ITC - CNR > News > The new paths in Greece enter the testing phase thanks to the Interreg V-A Greece-Italy P.A.T.H. project

The new paths in Greece enter the testing phase thanks to the Interreg V-A Greece-Italy P.A.T.H. project 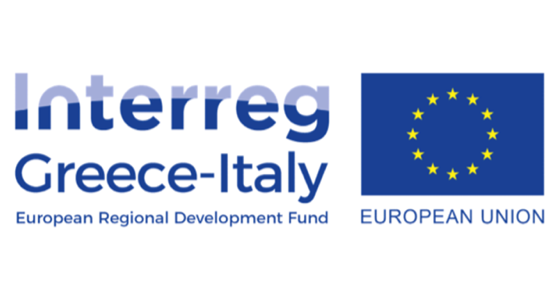 The third meeting of the P.A.T.H. Cross-border Cooperation project, “Promoting Area Attractiveness through hiking and introducing a different touristic approach”, will be held on 11 and 12 July at “Hotel dei Bizantini – Campo dei Messapi”, Via Borraco, 224 – 74024 San Pietro in Bevagna (Manduria – TA), organized by the Regional Natural Reserves of Taranto.

The meeting will be the occasion for ITC-CNR to present the tests carried out in Greece using 360° video camera along some of paths in Vonitsa (http://www.itc.cnr.it/ba/video/), shared through an interactive multimedia map currently under development (http://demo.ba.itc.cnr.it/map/VNT), to allow end users to plan their visit according to their own needs, accessing unpublished information about routes and attractions.

P.A.T.H. project, financed for 864.000,00 € within the Priority Axis 2 – Integrated Environmental Management of the Interreg V-A Greece-Italy Programme, intends to create new thematic routes in Western Greece and Puglia, which will offer visitors the opportunity to discover places of natural beauty, wetlands, areas rich in biodiversity and historical-cultural points of interest on coasts, uplands and mountains.